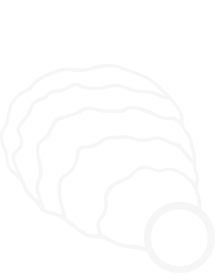 TOPS Oysters™ can be grown in a variety of different environments, although some environments will favour the system more than others. As oysters are grown uncaged, habitats in which oysters do well naturally (wild oysters) seem ideally suited for TOPS Oysters™.  Extremely rough environments with a lot of driftwood, high fish predation or extremely hard fouling may be less suitable.

The TOPS Oysters™ technology was initially developed for subtidal cultivation for suspension on frames or longline.
For intertidal cultivation, frames can be attached to racks or BST lines. These are typical structures tested in New Zealand. But any other structure, like direct suspension between BST line with spacers, or off-bottom stakes as used in certain parts of the United States, could also work. The mode of TOPS Oysters™ suspension can be adapted to most site conditions, including ponds or raceways. 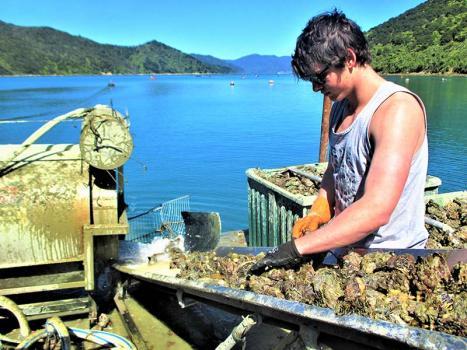 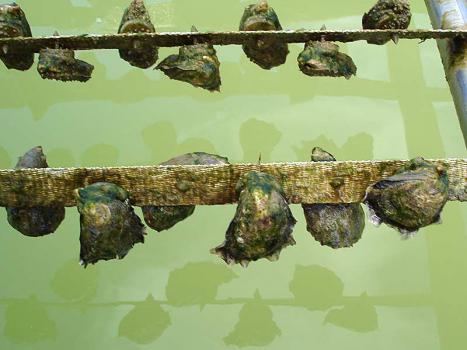 Sites with a naturally high productivity like estuarine environments or shallow subtidal sites near such environments, have shown to provide excellent growing conditions. With TOPS Oysters™, as no product handling is involved from seeding to harvest, the natural site conditions will strongly influence the performance of the oysters. With minimum handling, TOPS Oysters™ will generally perform better than oysters grown in caged systems.